Wow! It's been 2 months since I've been up here!!! The end of the school year was maaadddd crraaaazzyyyyy!!!!! But I'm back now, and will be on the regular for the summer and that's all that matters.....not that anybody really follows this thing anyways haha 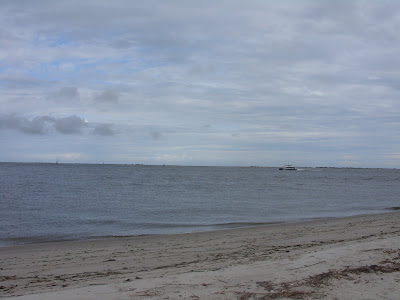 So today I just got back from Meredith College's own chapter of Leadershape 2009. It was at Fort Caswell on Oak Island, NC near Wilmington--so there was some pretty sweet scenery.

At first I was some kinda bummed that I would be missing the Color Purple at the Durham Performing Arts Center but all is well in my world because I said to myself, "self, there will always be musicals, but opportunities to meet new people never come again," so i was fine....My mom and Sis said it was awesome btw, I hope to see it in NY someday....

on the way to leadershape, we met some Marines at the rest stop in Warsaw, NC and omg, those were some pieces of men, and there was this one mixed dude in particular--Ramirez. Now my homegirl Traya is claimin him as her future husband, so if any of you know this dude, or have any info, feel free to hit me up on my blogspot profile or on facebook--like for real lol 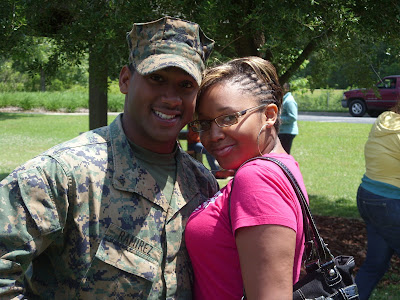 Like I mentioned, I met a lot of great new people who were just really cool and chill and genuinely want to make a positive impact in the world. Although there were some ignorant people there, I'm glad that Meka and Traya were there b/c just their presence alone really reminded me that the trivial, ignorant people just don't matter, nor are they worth having my breath wasted upon them. I think what I enjoyed most was the "Family Cluster" time--just having a chance to get to know who were mostly to me virtually complete strangers--except for a few--on a deeper level. The women in my cluster were really great and at some points I did feel like we were a make shift fam. Throughout the week we all had the task to come up with a "vision" and I honestly already had one--so I kind of feel like the only "reason" I was there was to meet new people b/c I think there's a reason for everything, and where ever I am, that's where I need to be, ya know. But I hope and pray that everyone's vision will come into fruition b/c it's all for the better, and if not, that we all come pretty darn close! 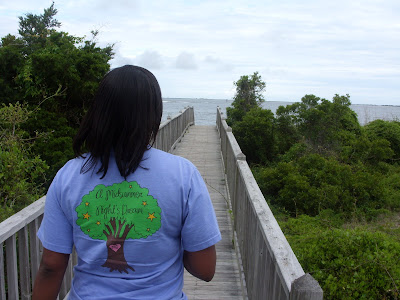 Overall, I had a blast, even though it wiped me out, and Day 6 (today) felt like Day 21 I genuinely had fun. I just wish the days weren't just so jammed packed--I mean we were literally busy alllllll daaaayyyy looonnngggg, it was insane!!! But I don't regret one ounce of it, it was very eye opening to me for a lot of things, and for that I am appreciative. 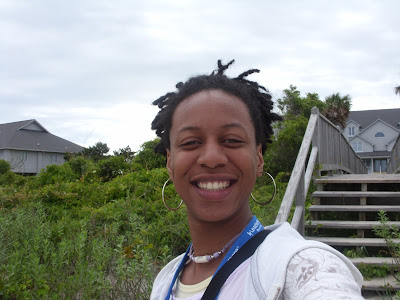 Email ThisBlogThis!Share to TwitterShare to FacebookShare to Pinterest
Labels Reflection